Robot toys for kids have made significant improvement in recent years. Today there is a huge array of toy robots for children available for different age groups. While some of these robot toys encourage learning, motor skills, and interaction, others are purely for fun.

In order to gift my twin nephew ( 3 year old boy and girl) with the best robot toy, I made this selection together with help of five kids who were three to four years old (three boys and two girls). 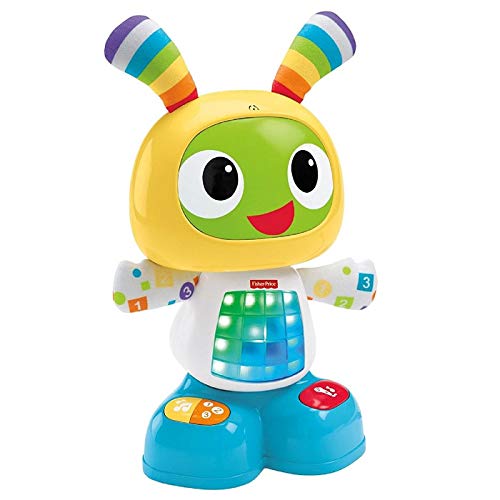 This was an instant hit amongst my group of 3-4-year-old judges! The lights and music of the robot kept them engaged as they liked to push the buttons (3 on the feet and the entire LED stomach panel) and watch the robot dance. Some of the kids started dancing and singing along with it.

The robot is constructed in very durable way and feels really solid. It’s made of good plastic and has a clean finishing. It has a higher quality speaker compared to similar toys, If you are looking to buy it for your little one the BeatBo robot is highly recommended. 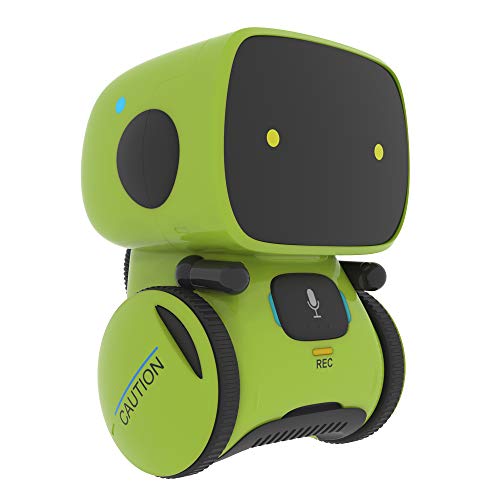 It’s a small but super cute robot. The way it sounds made the kids giggle a lot with it. The smart robot started to copy what the kids voiced, sounded nonsense in robot language, sings whenever it feels like, and dances too.

It works on 3 AAA batteries and responds to touch and voice commands, moves forward and backward, right and left.

It’s a perfect robot toy gift for 3-year-olds whether it’s a birthday or Christmas gift. 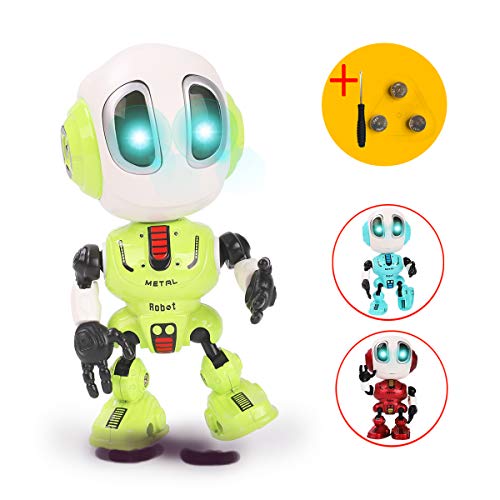 This mini robot does much less than the other two mentioned above. In fact, it has no other function except voice recording. However, it quickly became a favorite in the group. So this has made it to the top of the list although it has much fewer functionalities compared to others. 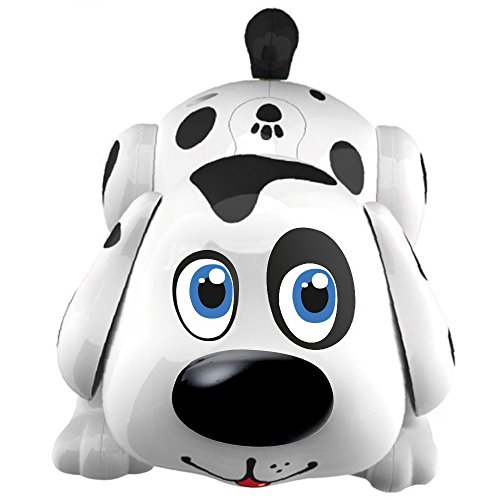 This cute dalmatian robot dog walks, barks, talks, dances and makes other dog sounds. Kids had a great time petting and giggling with it. When picked up by its tail it squeals which surprised a little one and he dropped it.
The toy appears to be sturdy but the sounds it makes are loud and I did not find any way to control the volume. 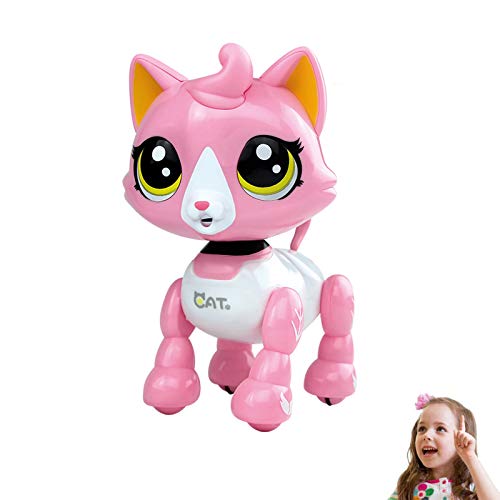 Now since we checked out the dog, we had to check a robot cat also and it was an instant hit for the 3-year-old girl in the group. 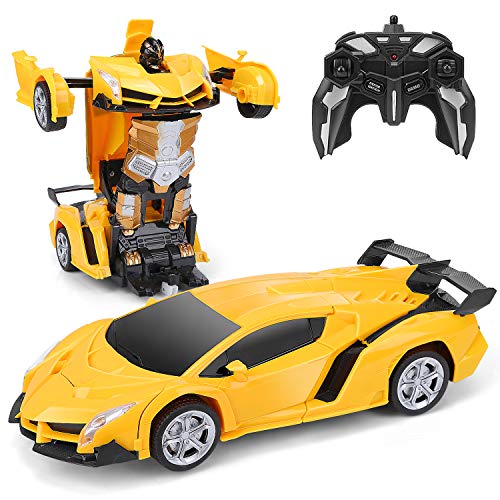 It can look like a car and with a press of a button turns itself into a transformer. It has a functionality that allows it to climb the wall and even ceiling without falling which appeared to be the coolest thing to the kids.

Hopefully, these choices made by five three to four year old kids will help you to decide on the one that you would like to purchase for your little one.